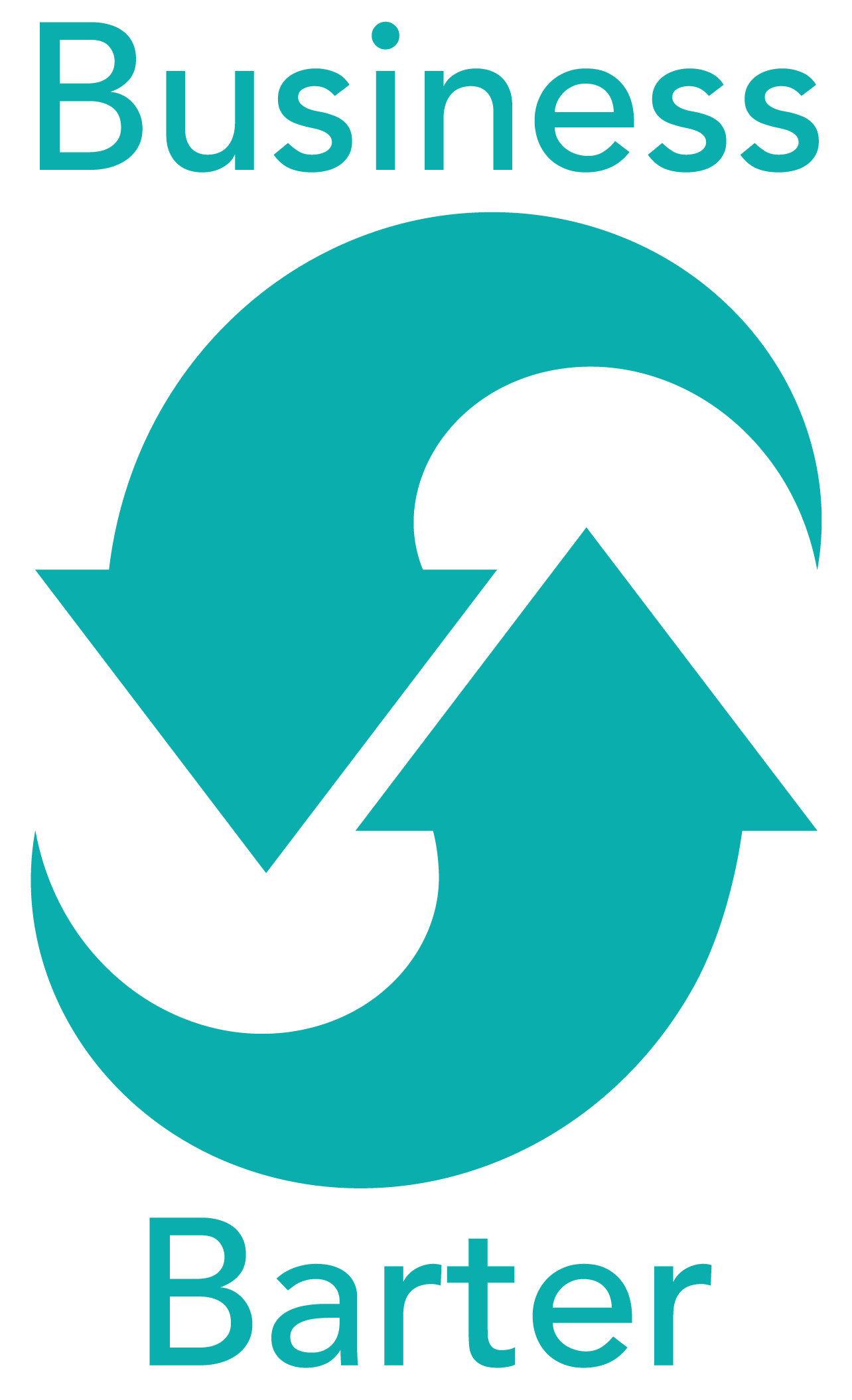 Non-cash trade accounts for nearly 30 percent of the world’s total business.70% of all Fortune 500 companies utilize trade on a regular basis equating to billions of dollars of transactions annually.

Over 65% of the corporations listed in the New York Stock Exchange are presently utilizing trade to reduce surplus inventory, bolster sales, and ensure that production facilities run at capacity.

The International Reciprocal Trade Association estimates that approximately 400,000 businesses engage in non-cash trade in the United States.20% – 25% of world trade is some form of counter-trade.

‍3.4% of SME businesses in Australia engage in reciprocal trade.On the 60th anniversary of the Swiss WIR excess capacity trade system, annual volume in reached over $2 billion US dollars – with approximately 80,000 members (20% of all Swiss businesses) nationally.

At its peak in 2001-2002, an estimated 6 to 10 million Argentines participated in the Red Global de Trueque barter system, including doctors, manufacturers, and even railways, turning over approximately 6 billion US dollars per annum in transactions and accounted for approximately 15% of Argentina’s mean personal income.